Specializing in the Export of Chipping Potatoes

We love what we do and it shows

In 2007, Jason Davenport founded Allied Potato, establishing a successful company specializing in the export of chipping potatoes from California and Washington.  In 2009, the business expanded to include Brian Kirschenmann, a grower and packer from Bakersfield, California.  With a similar vision for the future and strong partnership built on respect and hard work, the business quickly expanded and is now a recognized leader in the potato industry.

As operations expanded to the northwest, Derek Davenport joined the team in 2010 and is now a valued partner heading the thriving farm and packing operation in the heart of Washington’s potato growing country.  Similar to the California operation, Allied Potato Northwest utilizes the latest technology and proprietary processes that ensure the quality, freshness and continuity of supply that our customers have come to expect with each shipment.

With expanding operations to various parts of California, Oregon, Washington, and Colorado; international operations and expansion is one of the core ambitions of the company in the coming years. 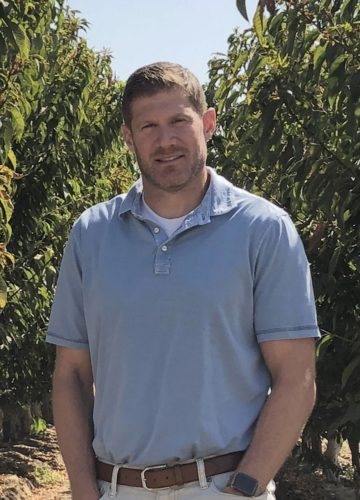